For Others, It’s Just Politics.
For Me, It’s Personal.

Voters in House District 103 first elected Rafael Anchía in November 2004 to represent them in the Texas House of Representatives. District 103 covers a western corridor of Dallas County, including parts of North Oak Cliff, West Dallas, Arlington Park, Oak Lawn, Love Field, North Park, and portions of the cities of Irving and Farmers Branch.

Representative Anchía is the son of immigrants from Mexico and Spain who came to this great country in search of the American dream. As a child, he watched his mother work her way through community college and their neighborhood public university. His mother showed him the importance of service to community during her long career as a public-school teacher. His father, who worked nights, emphasized education, and taught him the value of honest, hard work. As part of his high-quality public-school education in a new-immigrant community, he participated in a “court observer” program that inspired him to become a lawyer and enter public service. Representative Anchía has always viewed educational opportunity as the gateway to personal and professional fulfillment. Expanding educational opportunities for others is a powerful, driving force underlying his public service.

His high school marks earned him a scholarship to Southern Methodist University (SMU), allowing him to triple-major in Latin American Studies, Spanish, and Anthropology and graduate with Honors. During college, he attended the Centro Estudiantil Internacional in Madrid, studying Spain’s art, literature, politics, and history, and their influence in the Americas. A generous scholarship drew Representative Anchía to Tulane University in New Orleans for his law studies where he concentrated on international and public law. In his legislative advocacy class, he worked on a bill that became law creating a statewide ombudsman to monitor conditions in Louisiana nursing homes. In law school, Representative Anchía also served as a volunteer advocate for immigrant detainees denied the benefit of counsel.

Representative Anchía began his public service at the local level where he was twice elected to the Board of Trustees of the Dallas Independent School District –the nation’s 13th largest school district. During his tenure on the Dallas School Board, he served as First Vice President and chaired the Policy and Governance Committee. During his tenure as a Trustee, he helped lead the successful effort of the Dallas ISD to win public approval of a then-record $1.37 billion school bond package. He is proud that thousands of children in Dallas ISD benefit from new, improved classrooms.

In 2003, Representative Anchía received the “Rising Star” award from the Boys and Girls Clubs of Greater Dallas for contributions made to improving the lives of young people in his community. And in 2005, the League of United Latin American Citizens (LULAC) honored Representative Anchía as its national “Man of the Year” at its annual conference in Little Rock, Arkansas.

In November 2006, Anchía won unanimous re-election to the Board of Directors and was chosen Chairman of the Board of the National Association of Latino Elected and Appointed Officials (NALEO) Educational Fund for a three-year term. NALEO is the leading organization that facilitates full Latino participation in the American political process, from citizenship to public service. The national non-profit is a non-partisan organization whose members include the more than 6,000 Latino elected and appointed officials nationwide.

Representative Anchía maintains a genuine passion for helping people and true empathy for their struggles and aspirations. These qualities are a byproduct of his family background, varied professional training, and numerous public, civic, and volunteer commitments. Representative Anchía will continue to introduce legislation to help fight crime, improve public safety, protect the environment, and improve health coverage for women and children. Representative Anchía is also determined to help the families of District 103 overcome the hardships resulting from the COVID-19 pandemic and will work tirelessly to provide needed resources to his community.

In his personal capacity, Representative Anchía is also the Co-founder and Managing Partner of an international real estate private equity firm, and an attorney at the largest law firm in Dallas, where he specializes in finance. Most importantly, he lives in beautiful North Oak Cliff with his partner Rebecca and is blessed with two exceptional daughters, and worships with the Catholic Campus Community at SMU. 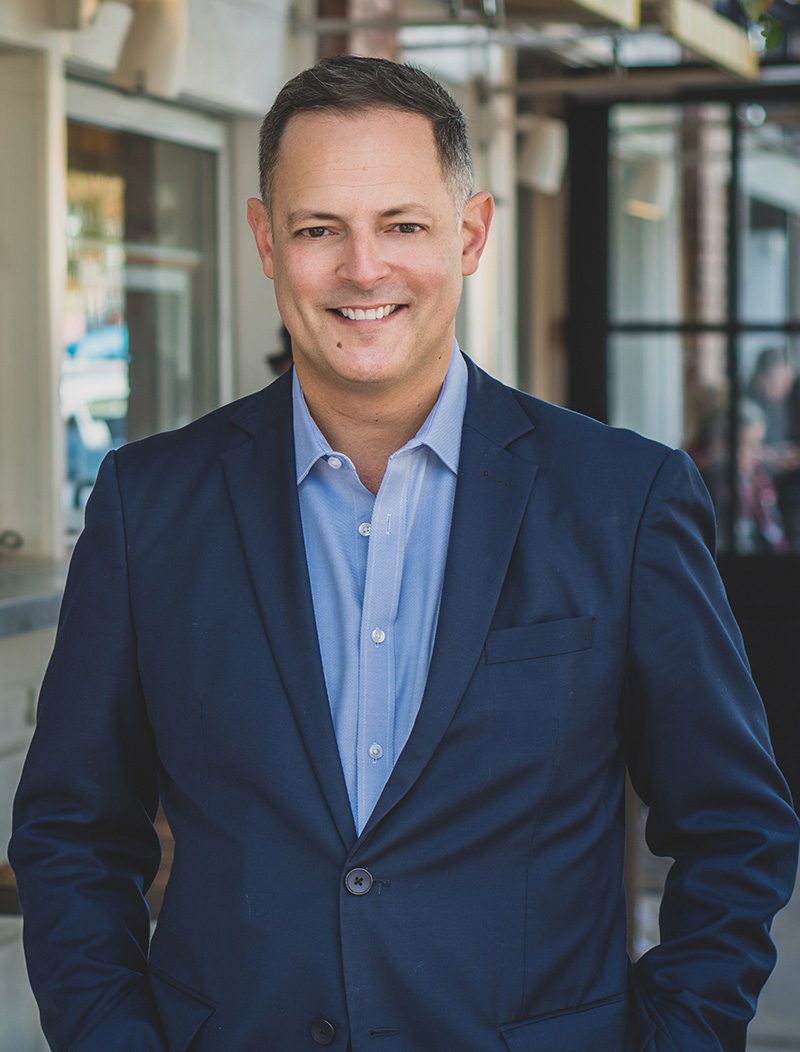 • Appointed as Vice-Chair of the Pensions, Investments, and Financial Institutions Committee
• Appointed to the Land and Resource Management Committee
• Government of Mexico - Ohtli Recognition Award
• Appointed to the Advisory Committee for Trade Policy and Negotiations by President Barack Obama, an advisory committee to the U.S. Trade Representative
• Clean Air Through Energy Efficiency (CATEE) Conference - Gregg Cooke Award for Excellence in Environmental Leadership
• Appointed by Speaker Joe Straus to the Joint Interim Committee to Study the Public School Finance System
• Appointed to the Democratic National Committee by the Senate District Executive Committee of the Texas Democratic Party
• Appointed by Speaker of the House Joe Straus to the Interim Committee on General Revenue Dedicated Accounts
• Hispanic Business Magazine - one of the 50 Most Influential U.S. Hispanics

Thank you for taking the time to visit our site.

Together our efforts will create lasting change for generations to come.

Please help support our work, every dollar counts during these critical moments for our community.